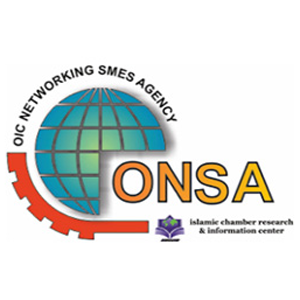 Small and Medium-sized Enterprises (SMEs) development has been given due consideration in the draft of OIC Ten Year Programme of Action (OIC-TYPOA) 2015-2025 (DRAFT/Rev-1, Expert Group Meeting-2015, 23 April 2015) and the aforementioned draft has put emphasis on the effective implementation of the Strategic Plan for the Promotion and Development of SMEs Sector in OIC Member States prepared by the OIC Task force on SMEs. In this respect, “The Sixth and Final OIC Task Force Meeting on SMEs” held in Bangkok-Thailand on August 15-17, 2008, gave the mandate to the Islamic Chamber Research and Information Center (ICRIC), which is an affiliated organ to Islamic Chamber of Commerce, Industry and Agriculture (ICCIA), to create an “OIC Network of SME Agencies (ONSA)”. It is worth mentioning that, the report of the Final OIC Task Force Meeting on SMEs was taken note by the Thirty-Sixth Session of the OIC Council of Foreign Ministers (OIC/36-CFM/ECO/RES/FINAL).

ICRIC has taken some measures and has devoted some financial resources in recent years to establish ONSA; in this respect, ICRIC had designed and set up a website about Islamic countries’ SMEs. 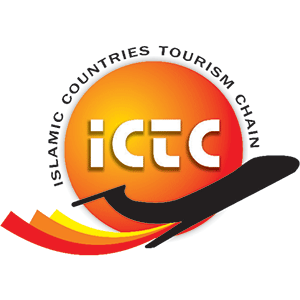 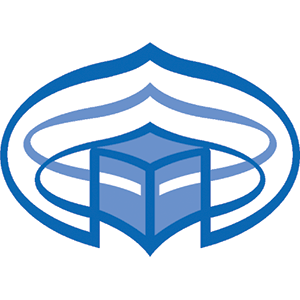 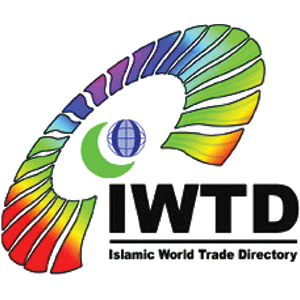 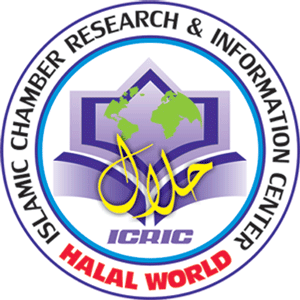