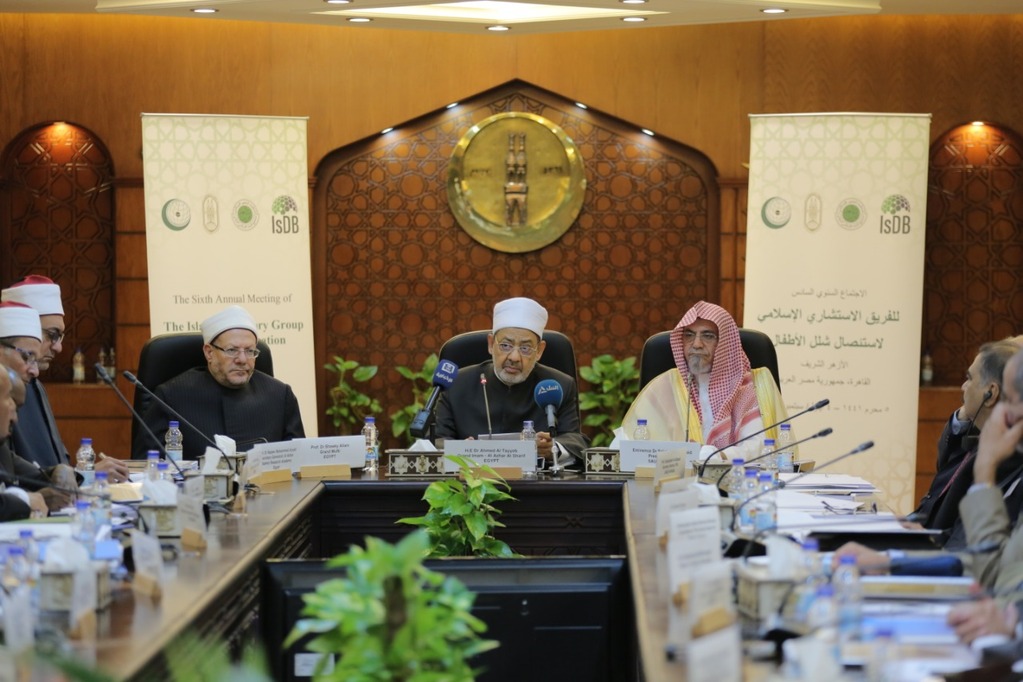 The Sixth Annual Meeting of the Islamic Advisory Group for Polio Eradication (IAG) was held in Cairo, Arab Republic of Egypt, on 4 September 2019, under the patronage of His Eminence the Grand Sheikh of Al-Azhar Al-sharief. The Meeting was attended by Members of IAG, including representatives from the International Islamic Fiqh Academy, Islamic Development Bank Group, World Health Organization and UNICEF. Representatives of priority countries (Afghanistan, Pakistan and Somalia) also attended the meeting that reviewed progress made in the fight against polio and discussed a plan for future activities of IAG.

In his message, the OIC Secretary General, Dr. Yousef A. Al-Othaimeen, called upon all stakeholders to intensify their efforts to ensure that polio was defeated once and for all. The Secretary General reiterated OIC’s commitment to the initiatives of the IAG and pledged continued support for its future activities.

In a statement issued at the end of the Meeting, IAG leaders re-affirmed their trust in the safety and effectiveness of all routine childhood vaccinations as a life-saving tool that protects children acknowledging that it fully conforms to Islamic rulings. IAG also called on countries and financial institutions to continue their support for the programmes that the IAG has adopted.