New scenarios on global food security based on Russia-Ukraine conflict 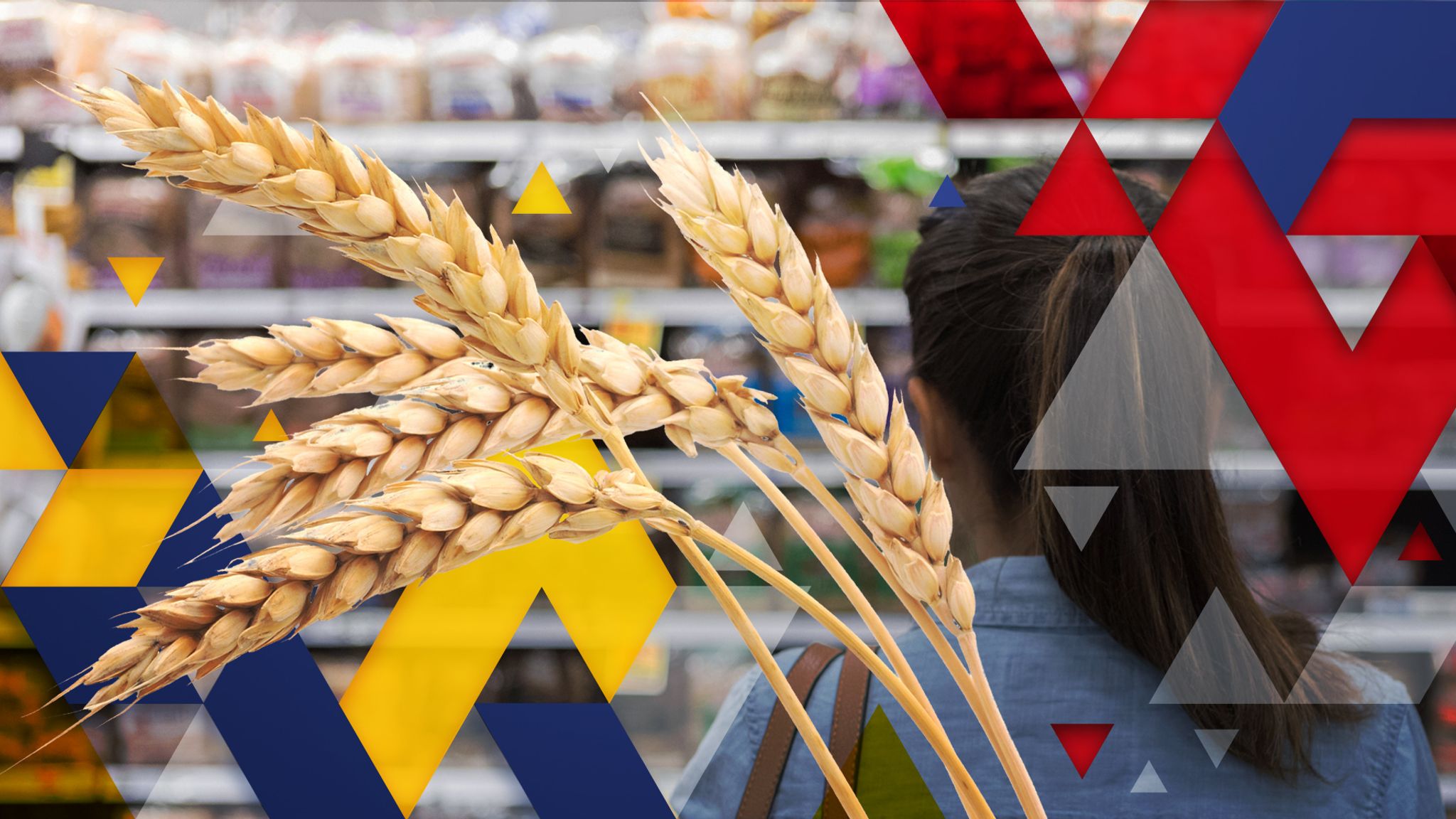 Description of the emergency

A further 7.7 million are estimated to be internally displaced within Ukraine, approximately half of whom have fled to western Ukraine. Critical infrastructure has been damaged or destroyed, including more than 1,071 educational facilities and 150 health facilities. Pharmacies are closed, and stocks of medicines are low, leaving people without access to health care and life-saving medicines. Hundreds of thousands of people are living without access to basics such as water, food, and electricity.

Significant damage to infrastructure in Ukraine. Military activity has impacted crucial supply chains and restricted access to vital services and goods in many parts of Ukraine, with a heavier impact on the central and eastern parts of the country and sporadic damage in the western part, which to date is less affected by ongoing hostilities. Direct infrastructure damage is estimated to be at over 790 billion CHF.

Critical medical supplies are becoming increasingly scarce in the areas affected by the conflict, including medications and oxygen, putting growing pressure on an already deficient healthcare system. According to the World Health Organization (WHO), the health system in Ukraine has been severely disrupted, with around 300 health facilities situated in areas affected by hostilities and 1,000 health facilities in changed areas of control.

The shortage of agricultural labourers and inputs, destruction of food systems assets and infrastructure and the reduced access to arable land will likely limit domestic production and food availability in Ukraine markets over the coming few months. Some rural households are likely to have above-average levels of food stocks and/or financial resources, which will provide some buffer as livelihoods and incomes are disrupted by the conflict. However, if the war continues and spreads, there will be increased pressure until food from the next harvest becomes available in the summer, assuming planting can occur.

1.4 million people are currently without running water across eastern Ukraine. Hostilities-related damage to infrastructure and power cuts put an additional 4.6 million people across Ukraine at risk of losing access to piped water.

Ukrainian men between the ages of 18 and 60 are prohibited from leaving the country, which means people crossing borders are predominately women, children, older people, people living with disabilities, and other groups facing different vulnerabilities and risks. In times of conflict, there are increased risks of conflict-related sexual violence, trafficking for sexual exploitation, sexual exploitation and abuse of vulnerable groups, and pre-existing and increased displacement related risks of violence.

The conflict in Ukraine is also unleashing a three-dimensional crisis in food, energy, and financial markets. Soaring staples prices, energy price hikes and supply shortages are increasing pressure on households worldwide in the poorest countries, likely to push up to 323 million people into acute levels of food insecurity. The Russian Federation and Ukraine produce around 30 per cent of the world’s wheat and barley, one-fifth of its maize, and over half of its sunflower oil. In addition, the Russian Federation is the world’s top natural gas exporter and second-largest oil exporter. Belarus and the Russian Federation also export around a fifth of the world’s fertilizers. Preliminary analysis suggests that as many as 1.7 billion people in 107 economies are exposed to at least one of three risks, mostly in Africa, Asia and the Pacific, and Latin America and the Caribbean.

Neighbouring countries’ capacities to provide long-term and safe shelter is getting stretched a month into the conflict. In Poland, where nearly half of all arrivals from Ukraine have arrived, shelter is being provided primarily by citizens in their private homes. But local officials in Poland are increasingly concerned the goodwill toward refugees/displaced people will begin to decline and temporary housing capacities are uncertain.

Estimates suggest that half of those who have fled Ukraine are children. While some educational activities for displaced children continue, neighbouring countries’ capacities to absorb children into the formal education system are varied and language abilities pose great challenges. The special nature of this crisis, where long term plans and needs of the affected population are ever-changing, education access and continuity for children will remain complex.