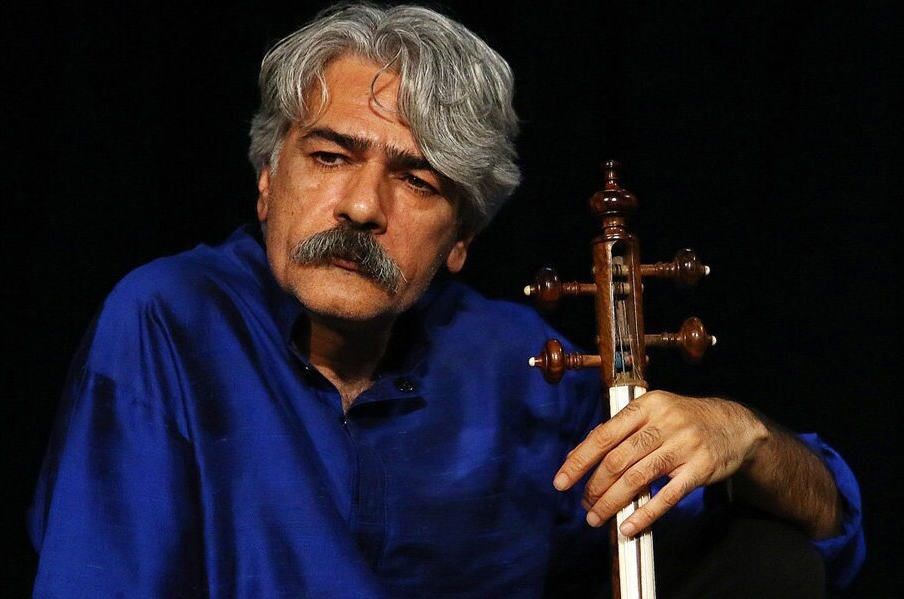 TEHRAN – Four-time Iranian Grammy Award nominee Kayhan Kalhor has won the Artist Award at the WOMEX Awards in Finland, the organizers have announced.

WOMEX – the World Music Expo – is the most extensive international music meeting in the world and the biggest conference of the global music scene, featuring a trade fair, talks, films and a showcase festival.

“For the mastery and virtuosity of the kamancheh, for the ceaseless innovation and collaboration to create exciting new musical languages, and for bringing the Persian classical music tradition to the ears of people all over the world, WOMEX team is delighted to present the WOMEX 19 Artist Award to Kayhan Kalhor,” the WOMEX jury said in its statement.

The statement also added, “For Kayhan Kalhor, the kamancheh is his voice. When he plays, he creates whole languages in which to communicate with people from all over the world, from centuries past and far into the future.

“Throughout his career, Kayhan Kalhor has worked with the best musicians from across Iran and studied the folk music of Kurdistan and Khorasan, allowing all of these voices to permeate his own sound.

“On the international scene, Kalhor is most well-known for his world-spanning collaborations. From Shujaat Khan, Yo-Yo Ma, Erdal Erzincan and Toumani Diabaté to the Kronos Quartet (recipient of WOMEX 18 Artist Awards), Brooklyn Rider and the Rembrandt Frerichs Trio, Kalhor’s musical partnerships are many and varied, and the results are invariably world-class.”

Kalhor will receive the award on October 27 during the closing ceremony of the expo, which will open in Tampere October 23.

He will perform together with Turkish baglama virtuoso Erdal Erzincan in what will be the final concert of WOMEX 19.

The WOMEX headquarters is located in Berlin, Germany and the expo is each year in a different country in Europe.

Earlier in 2015, Ramin Sadiqi, the founder of Hermes Records, a Tehran-based studio active in producing and promoting modern Persian music, received the Professional Excellence Award at the WOMEX Awards in Budapest, Hungary.