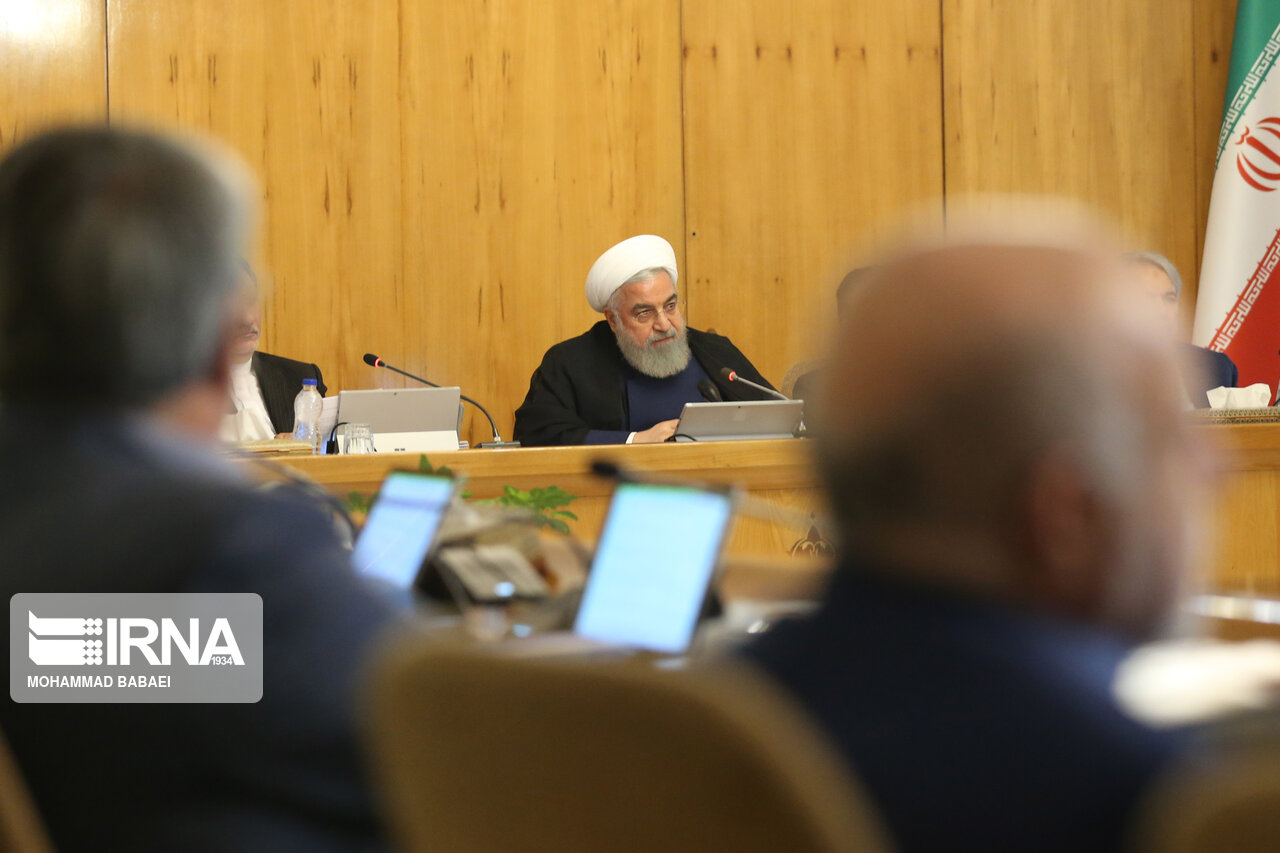 Tehran, July 29, IRNA- The Iranian government approved on Sunday a bill that recognises digital coin mining as an industrial activity.

The cabinet approved the bill after the economic commission earlier passed the bill early last week.

The bill, however, doesn’t allow the use of digital coins, such as Bitcoin, inside Iran, saying it won’t be supported by the Iranian banking system.