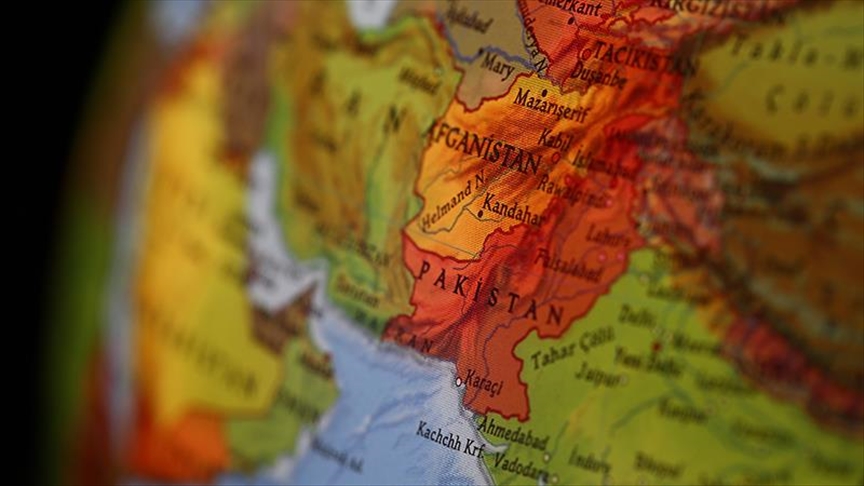 Iran and Pakistan opened a new border crossing point, in a move likely to bolster business and trade between the two neighboring countries.

The Rimdan-Gabd border gateway was officially thrown open in the presence of officials from the two countries, becoming the second border crossing between the two states.

Located in Iran’s southeastern Sistan-Balochistan province, about 130 km from the strategic Chabahar port, Rimdan crossing point is suitably located for import and export of goods between the two sides.

The issue had figured prominently during Iranian Foreign Minister Javad Zarif’s visit to Islamabad in November, when the two sides agreed to open the border crossing to facilitate trade.

He said the construction of the gateway and the recent inauguration of a railroad project between Iran and Afghanistan show that Iran gives a “special priority to interaction and cooperation with neighbors”.

Iran’s envoy to Pakistan Sayed Mohammad Ali Hosseini hailed the crossing opening as a “historic day” for the two countries.

Iran and Pakistan, which share 959 km border, have in recent years held interactions at various levels to increase border crossings for facilitating trade and movement of people.

During his visit to Pakistan last month, Zarif had also proposed the idea of opening Pishin-Mand border crossing and called for increase in entry and exit points on the joint border.

So far, Mirjavah-Taftan is the only official border crossing point for trade and public movement between the two sides. Mirjavah is a city in Sistan-Balochsitan province in Iran.

The new border gateway is expected to lessen the burden on Mirjavah-Taftan crossing point.

The growing proximity between Iran and Pakistan comes at a time when tensions between Islamabad and Tehran’s regional rival Riyadh have increased.

Pakistan has reportedly returned $1 billion as a second installment of $3 billion loan to Saudi Arabia after China agreed to provide Islamabad with a $1 billion financial line.

The relations between the two traditional allies have strained recently after Pakistan threatened to part ways with the Riyadh-led Organization of Islamic Cooperation (OIC) over silence on atrocities in India-controlled Kashmir.