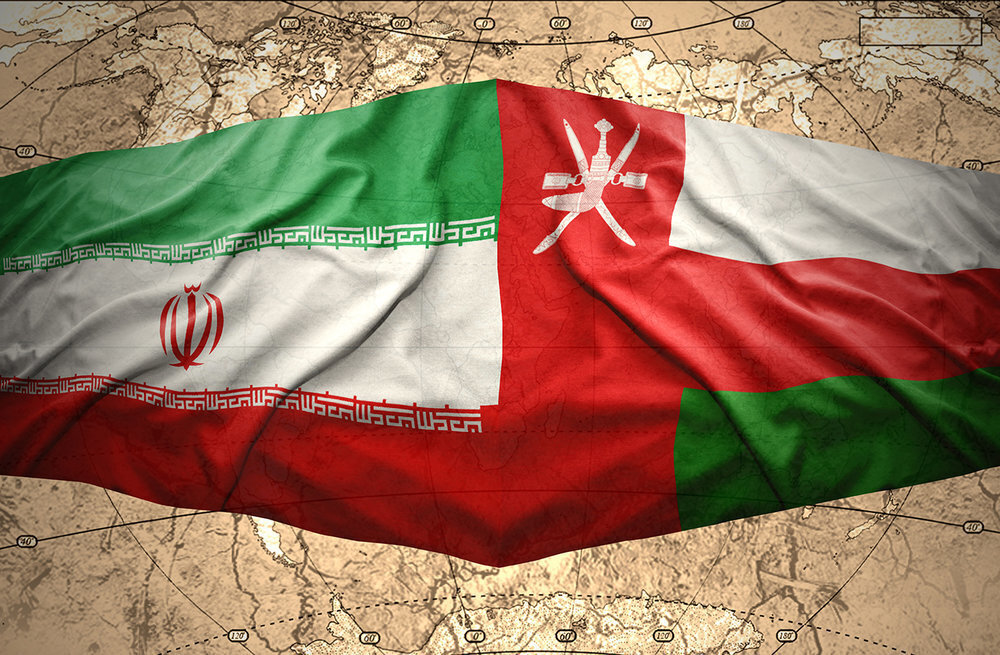 TEHRAN – Iran Chamber of Commerce, Industries, Mines and Agriculture (ICCIMA) plans to hold an online meeting on January 11, 2021 to explore opportunities and capacities of trade with Oman, ICCIMA portal announced.

The meeting will be attended by the head of the Iran-Oman Joint Chamber of Commerce, representatives of provincial chambers of commerce, and heads of relevant committees and organizations.

Opportunities, challenges, and obstacles related to the economic cooperation between the private sectors of the two countries will be reviewed by the ICCIMA deputy for international affairs and the chairman of the Iran-Oman Joint Chamber in this meeting and a report on the latest developments in the region, bilateral cooperation, and future prospects will also be presented.

Despite the U.S. re-imposition of sanctions against the Islamic Republic, Oman is getting closer to Iran both politically and economically. There is also the same approach adopted by Iran, as Iranian companies now prefer to conduct trade with Oman rather than the United Arab Emirates (UAE), given that the UAE is highly complying with the sanctions.

Iran is somehow replacing some of its previous strategic trade partners such as UAE with Oman, considering the Sultanate as an economic-trade hub.

Over the past year, there have been many meetings and negotiations between trade and economic officials from the state-run and private sectors of the two sides with the aim of strengthening and expanding bilateral trade ties.

During the 18th meeting of the Iran-Oman Joint Economic Committee in Tehran last December, Omani minister of commerce and industry said his country is trying to boost its trade and economic ties with Iran, stressing that this goal can be achieved through more cooperation between the two sides’ private sectors.