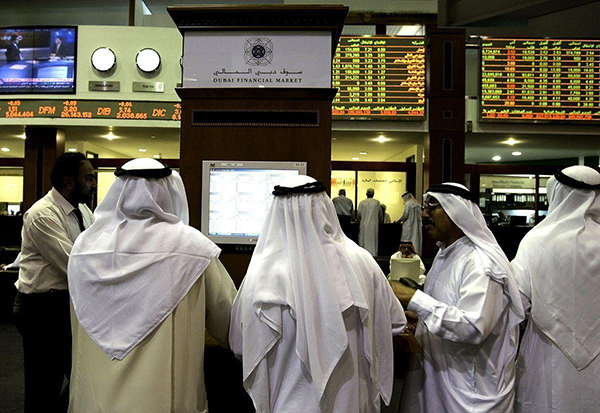 Dubai Financial Market says move to establish the Shari’a Index is part of efforts to establish Dubai as the world’s capital of Islamic economy.

Dubai Financial Market (DFM) has launched a new index which aims to reinforce its status as a Shari’a-compliant exchange.

DFM said the move to establish the Shari’a Index (DFMSI) is part of efforts to establish Dubai as the world’s capital of Islamic economy.

The first index of its kind in the UAE takes DFM’s efforts to attract more Islamic investments a step forward by providing market participants with a benchmark to measure the performance of Shari’a-compliant listed securities, a statement said.

It added that the index is accessible through DFM’s website, mobile phone applications as well as any other data dissemination platforms run by the DFM or by licensed market data providers.

The initial market capitalisation of the Shari’a Index has been set as per stock prices on December 31 2009 with 1,000 points as the base point of the index.

Shares included in the DFM Shari’a Index are designated in line with the quarterly updated list of Shari’a-compliant companies prepared by the DFM Fatwa and Shari’a Supervisory Board.

Essa Kazim, chairman of DFM said: “As the first Shari’a-compliant exchange globally since 2007, we are pleased to launch this new initiative that underlines DFM’s active role in the joint efforts to fortify Dubai’s leading position as capital of Islamic economy globally.

“We believe that the DFM Shari’a Index is a strong push to our efforts to further attract Islamic investments, considering the growing demand from investors across the world for ethical investments that focus on companies adhering to the Islamic Sharia’ or to any other general values related to sustainability and environment protection,” he added.

According to the State of the Global Islamic Economy Report 2018/2019, the Islamic economy is poised to significantly grow during the coming years.