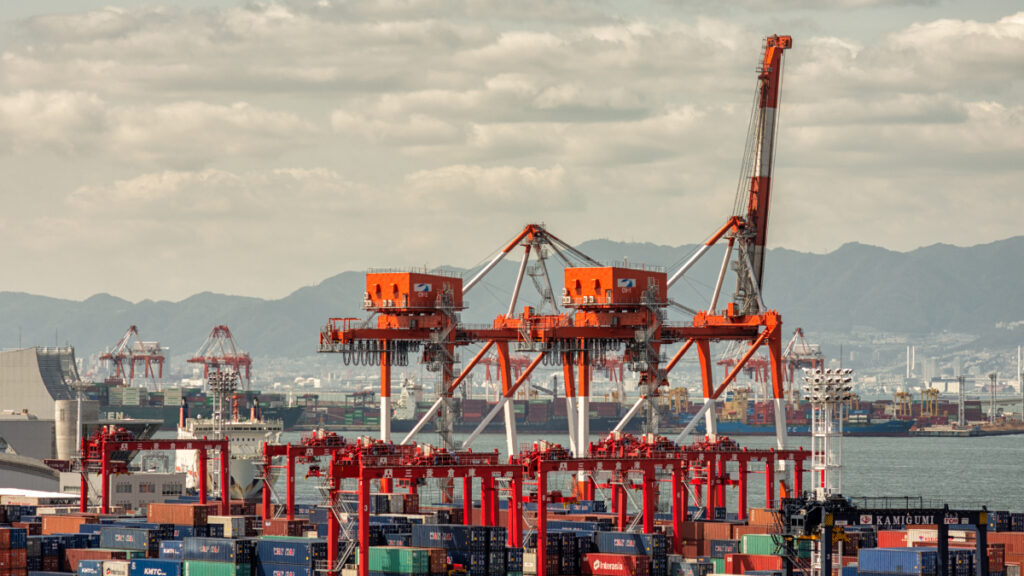 A new free trade agreement, covering a third of the world economy, will eliminate 90% of tariffs among 15 East Asian and Pacific countries and is expected to boost intraregional exports by $42 billion.

A new Asia-Pacific free trade agreement set to enter into force on 1 January 2022 will create the world’s largest trading bloc by economic size, according to an UNCTAD study published on 15 December.

The RCEP will become the largest trade agreement in the world as measured by the GDP of its members – almost of one third of the world’s GDP.

UNCTAD’s analysis shows that the RCEP’s impact on international trade will be significant. “The economic size of the emerging bloc and its trade dynamism will make it a centre of gravity for global trade,” the report says.

Amid COVID-19, the entry into force of the RCEP can also promote trade resilience. Recent UNCTAD research shows that trade within such agreements has been relatively more resilient against the pandemic-induced global trade downturn.

Eliminating 90% of tariffs within bloc

The agreement encompasses several areas of cooperation, with tariff concessions a central principle. It will eliminate 90% of tariffs within the bloc, and these concessions are key in understanding the initial impacts of the RCEP on trade, both inside and outside the bloc.

Under the RCEP framework, trade liberalization will be achieved through gradual tariff reductions. While many tariffs will be abolished immediately, others will be reduced gradually during a 20-year period.

The tariffs that remain in force will be mainly limited to specific products in strategic sectors, such as agriculture and the automotive industry, in which many of the RCEP members have opted out from trade liberalization commitments.

Trade between the bloc’s 15 economies was already worth about $2.3 trillion in 2019, and UNCTAD’s analysis shows the agreement’s tariff concessions could further boost exports within the newly formed alliance by nearly 2%, or approximately $42 billion.

The report highlights that the RCEP members are expected to benefit to varying extents from the agreement.

Tariff concessions are expected to produce higher trade effects for the largest economies of the bloc, not because of negotiations asymmetries, but largely due to the already low tariffs between many of the other RCEP members.

UNCTAD’s analysis shows Japan would benefit the most from RCEP tariff concessions, largely because of trade diversion effects. The country’s exports are expected to rise by about $20 billion, an increase equivalent to about 5.5% relative to its exports to RCEP members in 2019.

The report also finds substantial positive effects for the exports of most other economies, including Australia, China, the Republic of Korea and New Zealand. On the other hand, calculations show RCEP tariff concessions may end up lowering exports for Cambodia, Indonesia, the Philippines and Viet Nam.

This would stem primarily from the negative trade diversion effects, the report says, as some exports of these economies are expected to be diverted to the advantage of other RCEP members because of differences in the magnitude of tariff concessions.

For example, some of the imports of China from Viet Nam will be replaced by imports from Japan because of the stronger tariff

But it’s better to be in than out

The report notes, however, that the overall negative effects for some of the RCEP members don’t imply that they would have been better off by remaining outside of the RCEP agreement. Trade diversion effects would have accrued nonetheless.

“Even without considering the other benefits of the RCEP agreement besides tariff concessions, the trade creation effects associated with participation in RCEP softens the negative trade diversion effects,” the report states.

Overall, the report finds that the entire region will benefit from RCEP’s tariff concessions, with most of these gains resulting from trade diverted away from non-members.

“As the process of integration of RCEP members goes further, these diversion effects could be magnified, a factor that should not be underestimated by non-RCEP members,” the report says.