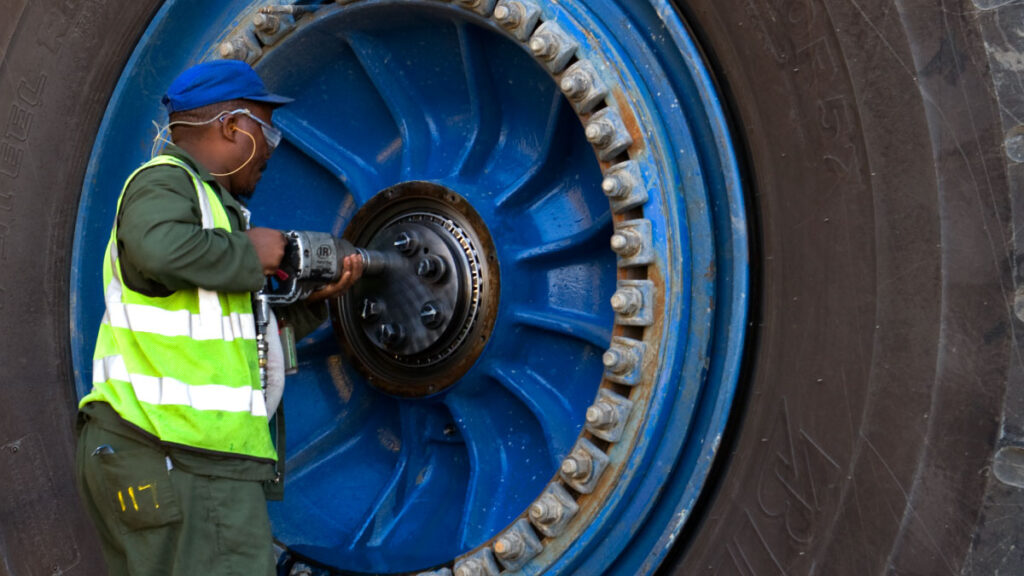 The Productive Capacities Index (PCI) is an online portal with publications, manuals, resources and tools that allow policymakers to measure their countries’ performance in achieving their national development goals, as well as their ability to meet the UN’s Sustainable Development Goals (SDGs).

“As countries fight the coronavirus crisis, their need to build economy-wide productive capacities for inclusive and sustainable growth is greater than ever,” said UNCTAD Secretary-General Mukhisa Kituyi while launching the tool.

UNCTAD defines productive capacities as “the productive resources, entrepreneurial capabilities and production linkages that together determine the capacity of a country to produce goods and services and enable it to grow and develop.”

Productive capacities help countries avoid the trap of focusing on a few ingredients of production – such as machinery and equipment, physical infrastructure, human resource development, technological capabilities – as ‘magic bullets’ for economic growth and poverty reduction.

They equip countries to foster structural economic transformation, which, in turn, helps reduce poverty and accelerates progress towards achieving the SDGs.

It draws attention to the strengths and weaknesses of countries’ past policies, processes and actions, then suggests a roadmap for future policy actions and interventions under each component.

The tool provides an overview of how far productive capacities have been developed or not in each country, enabling policymakers to trace their development performance over time, as well as compare it with other countries.

The index scores a country’s performance on productive capacities on a scale of 1 to 100, assessing the effectiveness of policies and strategies as well as existing gaps and limitations. It can help governments formulate and implement their policies better and benchmark their achievements.

A country’s overall level of productive capacities, as well as performance across the eight components of the PCI, are markers of its strengths, weaknesses and possible future growth patterns.

Not surprisingly, developed countries and industrialized economies are the top performers in aggregate PCI and category specific scores, except in natural capital.

In Asia, the highest-performing economies are Hong Kong (Special Administrative Region of China) at position eight in the PCI’s global ranking, followed by Korea and Singapore, ranked 11th and 13th respectively.

In Latin America, the best performers are Chile, ranked 50th globally, followed by Uruguay (53th) and Costa Rica (57th), while in the Caribbean, the top economies are Bermuda, ranked 16th globally, Barbados (40th) and Trinidad and Tobago (48th).

As a group, small island developing states rank relatively better than other developing countries due to their smaller sizes and populations, as the PCI uses indicators that utilize population-related or geographical ratios as units of measurement.

Many developing countries, particularly the world’s poorest nations and landlocked ones, lag in all components of the PCI, except natural capital, largely due to their overdependence on the export of primary commodities and limited production in a few sectors.

There are notable gaps in key aspects of productive capacities, including structural change, institutions, energy, ICT and human capital.

The PCI identifies key areas that developing countries should focus on to boost their productive capacities and achieve long-term, sustainable and inclusive growth. Policymakers in these countries can use the tool to make evidence-based decisions about appropriate policies and strategies.

“The PCI is a practical guide and diagnostic tool to inform trade and development policy choices at the national level,” said Paul Akiwumi, director of UNCTAD’s division for Africa and least developed countries.

He said sectoral or thematic priorities for building productive capacities should be determined by each country’s national development strategy and country-specific conditions.

“There is no universal blueprint to foster the development of productive capacities and structural economic transformation,” Mr. Akiwumi said. “Policies should be homegrown and based on country-specific constraints, opportunities and comparative advantages.”

He called for concerted efforts to support countries in developing and building new productive capacities and utilizing their existing ones fully. 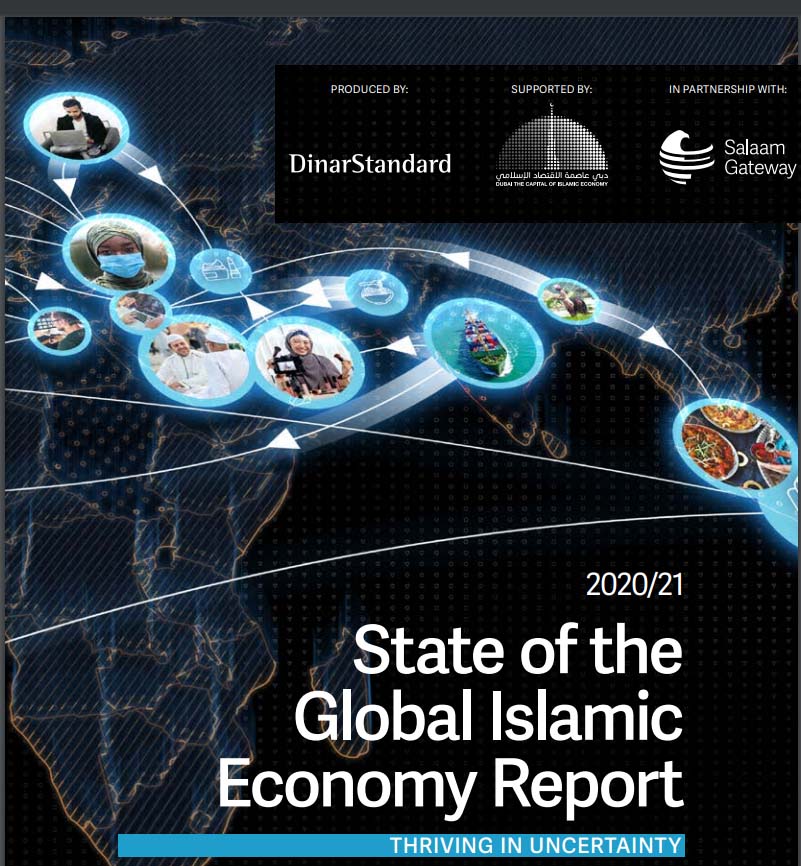 State of the Global Islamic Economy 2020/21 Report is published

The new report of Global Islamic Economy 2020/2021 was published by Dinar Standard in partnership with Salam Gateway with the title of thriving in uncertainty for a though year the world was dealing with COVID-19 and may economies lagged behind of their plans because of that pandemic.

This is the eighth edition of the State of the Global Islamic Economy Report, that was first published in 2013. The report covers these sectors: Islamic finance, halal food and beverages, halal cosmetics, halal pharmaceuticals, Muslim-friendly travel, modest fashion, and Islamic-themed media and recreation. This year&rsquo;s report estimates that Muslims spent $2.02 trillion in 2019 across the food, pharmaceutical, cosmetics, fashion, travel and media/recreation sectors, all of which are impacted by Islamic faith-inspired ethical consumption needs.

The full report is available on Salam Gateway portal : https://www.salaamgateway.com/specialcoverage/SGIE20-21